Home Events Bunnytalking With Beano Studios: How To Design an Award-Winning Experience

Bunnytalking With Beano Studios: How To Design an Award-Winning Experience

Last night, we were lucky enough to have James Nation, Head of Design and UX at Beano Studios, visit our London office to talk about how he and his team designed their award-winning website.

Launched in 1938, The Beano is the world’s longest-running weekly children’s comic and has had huge levels of readership throughout the years… so, as you can imagine, the task of moving from a print-based offering to digital was a daunting one! 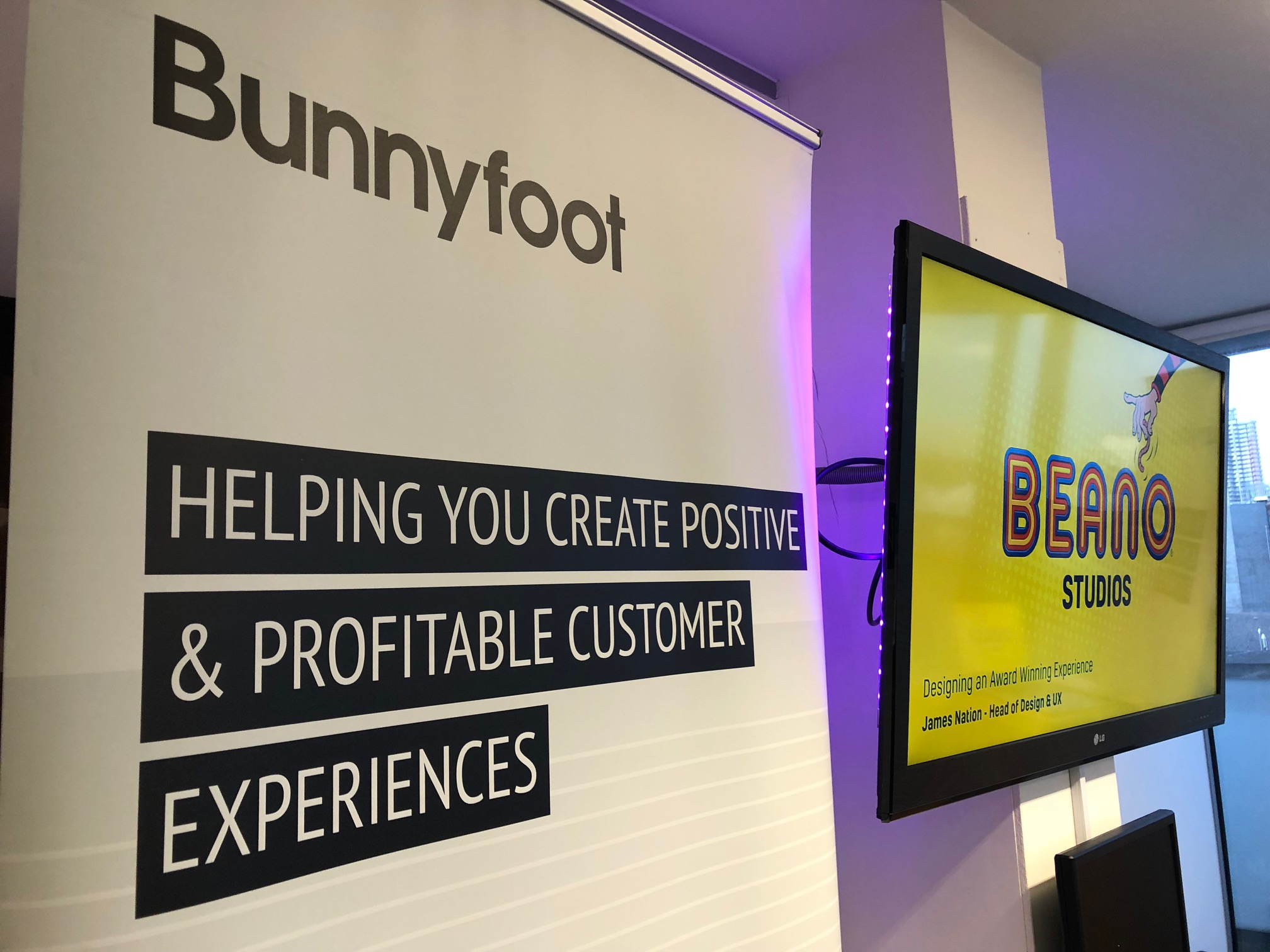 In the talk, James outlined how he and his team aimed to create an engaging online space but – because the target demographic for Beano is children of primary school age – were also very conscious of making Beano.com a safe place for children to consume and share content.

When working on the project, Beano Studios enlisted Bunnyfoot to recruit participants (children between 7 and 10 years of age) and carry out testing in order to find and fix any usability issues with the site. The feedback from the sessions was very positive and confirmed that Beano Studios were implementing all the right features and content to ensure a captive audience! 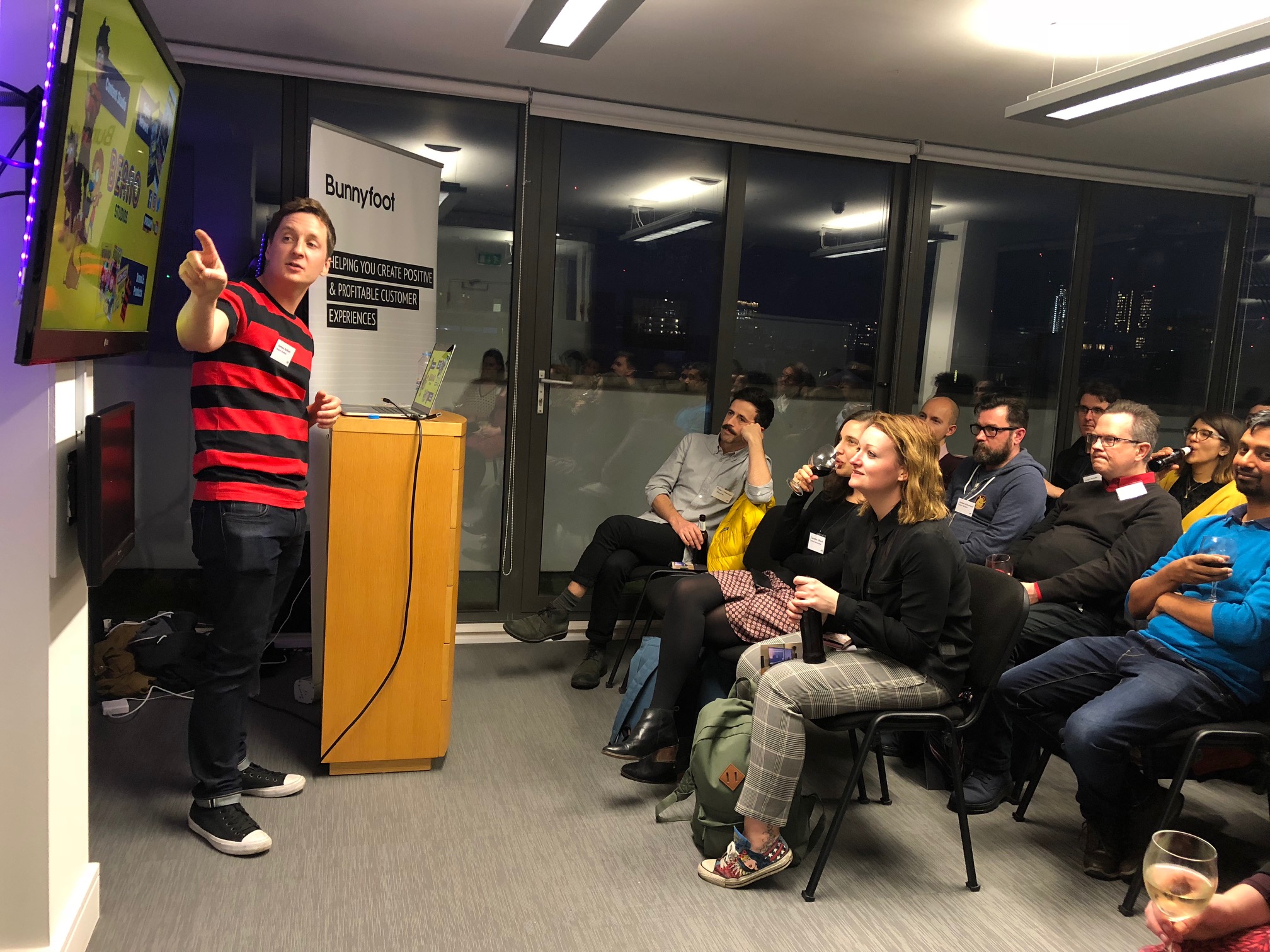 James Nation of Beano presenting to the audience

After launch, the Beano website went on to win not only the ‘Best Entertainment / Leisure Experience’ award at the 2017 UXUK Awards, but also the ‘Best User Experience’ award – the most coveted prize of the night – which is a testament to how much care and consideration went into the project from the start.

To find out more about the work we did with Beano Studios, you can read the full case study here, or if you’d like to find out how conducting user experience and usability testing can help optimise your products and services, get in touch!