Well, we asked for some snow donations on Twitter and they came in in abundance! One day there was not even a hint of frost and the next, we were ankle deep in snow, working from home, but still managing to inject some Bunnyfoot fun into the day with a “usability snowman” competition across our UK offices (I hope Hong Kong don’t feel too left out!).

2 hours, some snow and a little imagination produced an outright winner from Oxford’s Usability Consultant, Nick Antram. Here’s his entry…

Here is an attempt at a usable snowman. We talked to local snowmen users and asked them what they really wanted out of their snowmen and the overwhelming response of the 2 people we spoke to was that snowmen needed to be not only big fat piles of snow that were funny to look at, but useful too!

So we sketched some ideas: 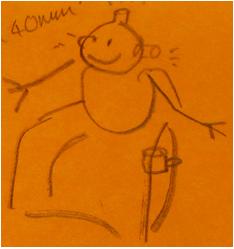 Initial sketches of a usable snowman

Did some anthropometric analysis and fitting trials: 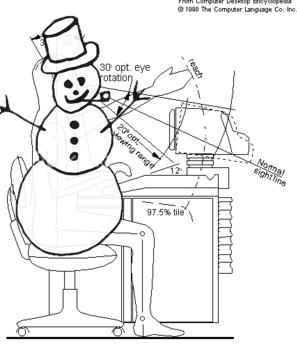 Scientific sketches to make sure the snowman chair is viable

Which gave us the 95th percentile of users

Then we user tested it thoroughly in blizzard like conditions **

And this is the result… 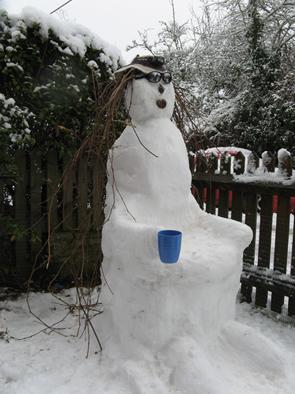 Snowman Chair in its completed form

With some final user testing, we just knew it was perfect. 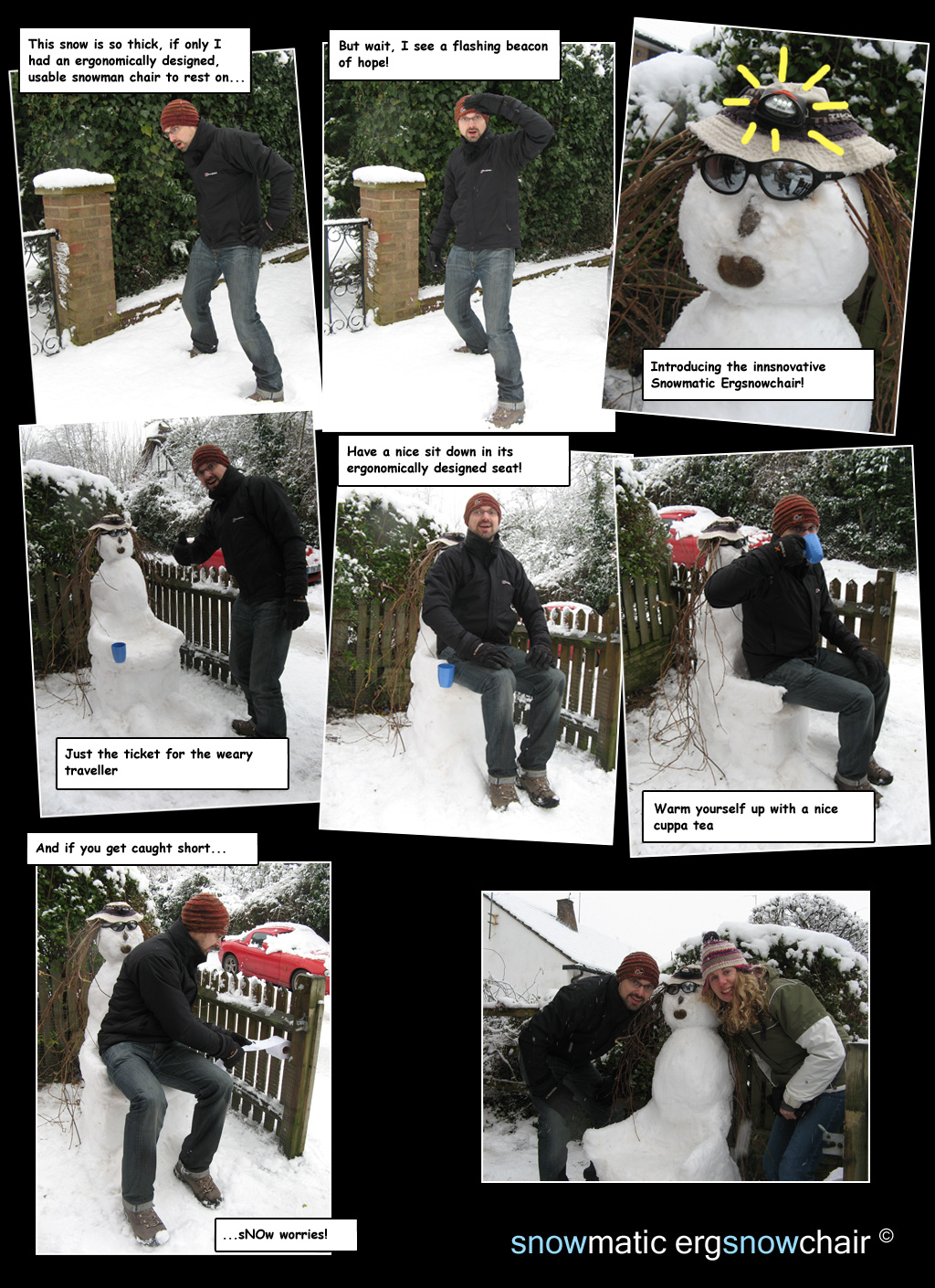 Nicks quest for to build an ergonomic chair