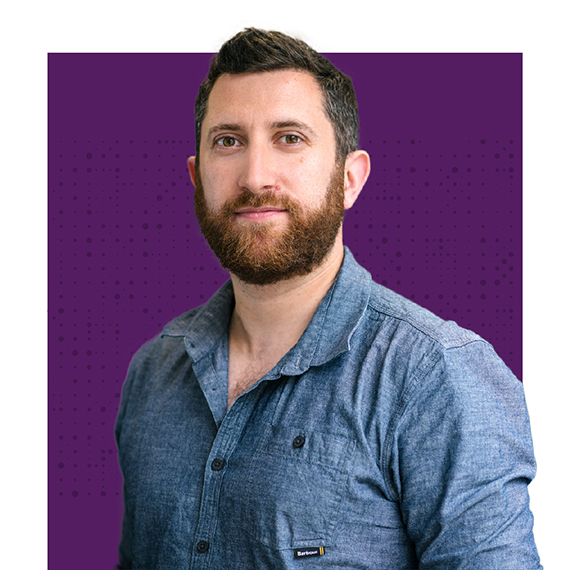 Stephen is Bunnyfoot’s managing director, responsible for the happiness and success of its people and clients.

Stephen works with Bunnyfoot’s management team on the company’s strategy, helping to make its vision and goals a reality. He also leads the wider team, ensuring that Bunnyfoot is a rewarding and fulfilling place to work.

He’s passionate about making decisions with evidence rather than opinion, using research and testing to create better products and experiences. This focus on optimisation with evidence borders on obsessive, with the inevitable downside that everything could always be better…

Outside of work, Stephen can be found playing Minecraft with his son, baking sourdough bread, and walking his German shepherd dog, Wellington. 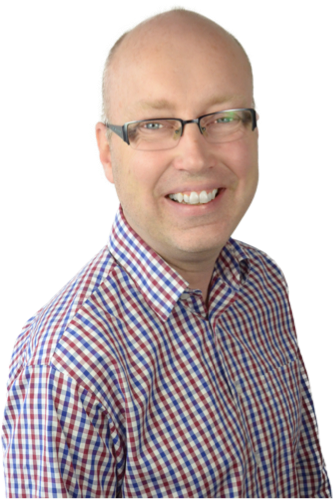