The reality of Virtual Reality user testing – our top tips

We have had a lot of questions recently about how we run usability testing in virtual reality environments so we put together some tips that should help you avoid pitfalls your first time around.

At Bunnyfoot we spend a lot of time looking at new technology. In particular, virtual reality has been a hot topic this year and has become a lot more accessible to the mainstream with devices like Samsung’s Gear VR headset being so affordable. 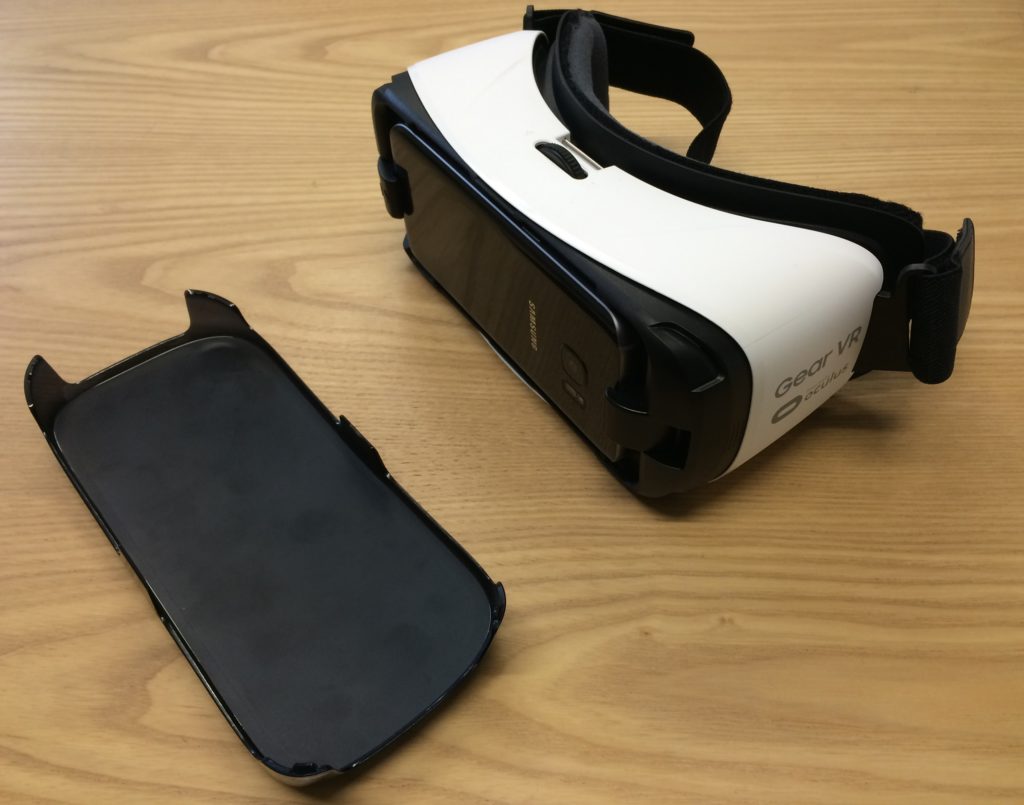 The Samsung Gear VR Headset with the Galaxy S7

Who and what we tested

Recently we carried out some VR usability testing for an immersive hotel experience in our London studios. We recruited 6 participants to take part in 45 minute sessions using the Samsung Gear VR headset and Galaxy S7 smartphone. 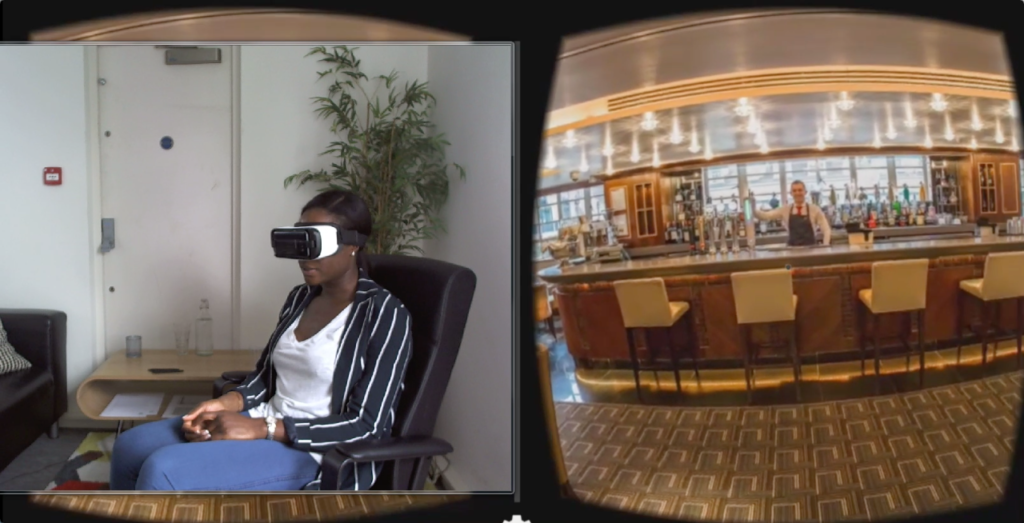 Participant checking out the hotel bar through a VR headset 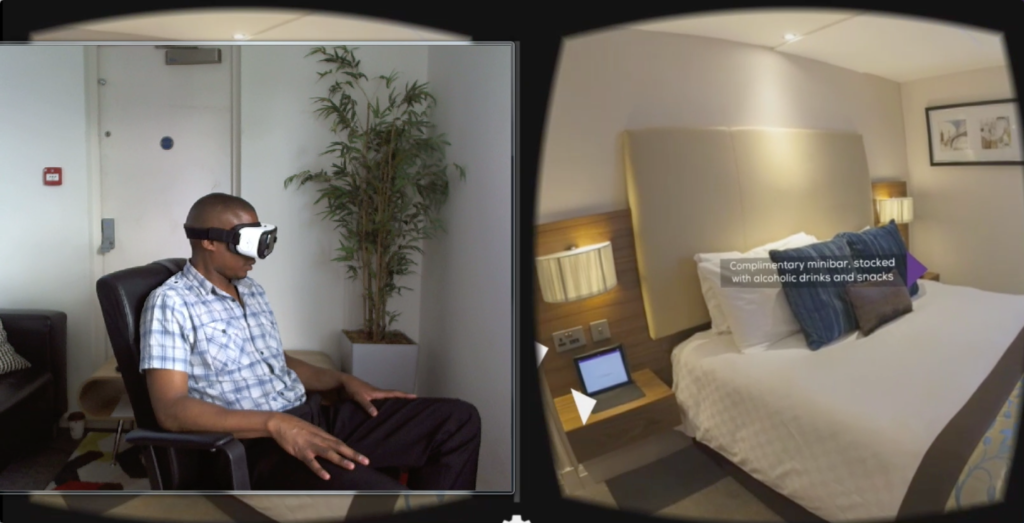 Viewing the hotel rooms and features

There are many applications being built however, we are realising that many of these have a poor user experience.

As with any service, we always recommend placing the customer at the centre of the design process. It’s also important to test with real users to ensure the experience works and you get the best results.

Here at Bunnyfoot we’ve been usability testing products and services for over 17 years. If you are interested in talking to us more about creating or testing apps/services for virtual reality, Internet of things or any other technology, we’d love to hear from you!