Home Brain Feasts: Longer Reads You agree that closed and leading questions are bad don’t you…?

You agree that closed and leading questions are bad don’t you…?

Asking a leading, loaded or closed question is undesirable when it comes to researching how your customers really behave. These kinds of questions (often asked unwittingly) risk giving you the answers that you or your development team want to hear, but are likely to mask real, relevant and reliable insights that you can work with to improve the design. Leading the witness is basically a bad idea and you should do all you can to avoid it.

At Bunnyfoot we frequently use ‘formative’ face-to-face usability testing, where we observe people carrying out realistic tasks whilst they use something (like a website or app or prototype). This is used to detect usability issues within a design and can also be used as a way of exploring their needs and behaviours.

Tests are carried out 1-on-1 with a moderator and the test participant in the same room and sometimes in order to try to clarify what has happened or get more insight into a need or issue the moderator may ask the participant open questions about their experience. In the middle of a testing session the moderator needs to take care not to introduce leading, loaded or closed questions – it takes experience and practice. Below are some tips to help you if you are considering carrying out your own research, or that might help you spot if your research is being carried out to a good standard.

How to spot if you are asking a leading, loaded or closed question…

Leading or loaded questions make someone think in a certain way. They either include the answer, point the listener in a certain direction, or include some form of carrot or stick to send them to the ‘right’ answer.

Leading or loaded questions can appear in a variety of different ways:

Open questions require a person to pause, think, and reflect

Answers to open questions can include detailed descriptions of events, personal feelings, opinions, or ideas about a subject. When using open-ended questions, the control of the conversation transfers to the person being asked the questions therefore making them feel more relaxed.

Open-ended questions typically begin with words such as ‘What’, ‘Why’ and ‘How’, or phrases such as ‘tell me about…’ or “describe…”.
Some examples include; ‘What did you just do?’, ‘Why do you say that?’, ‘What would you think it does?’ ‘Where are we now?’. 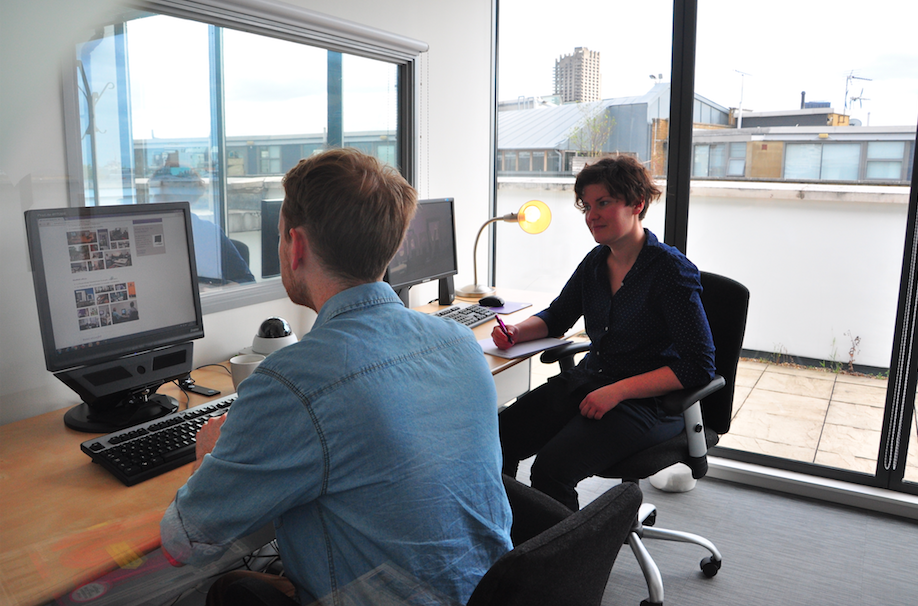 Other useful tips to remain open (neutral) during a research session