The Technology Expo 2015: Highlights and Takeaways

We recently attended the Technology Expo 2015 at Vinopolis, London. The Expo aims to showcase emerging technologies and focuseses on Virtual and Augmented Reality (VR & AR) and the Internet of Things (IoT).

Severio Romeo, opened the session talking about the need to move from a technology centric approach to a context/space- centric approach when It comes to designing innovative applications for the IoT. He also touched on the major issue of user privacy and the importance of ensuring end-to-end security.

Jonny Voon gave an inspiring talk on future technologies (figure 1) and pointed out that the only way to make people adopt new technologies is to make them realise that they really need them. He also highlighted that we need to move away from a technology-centric thinking and focus on understanding people’s needs and desires. 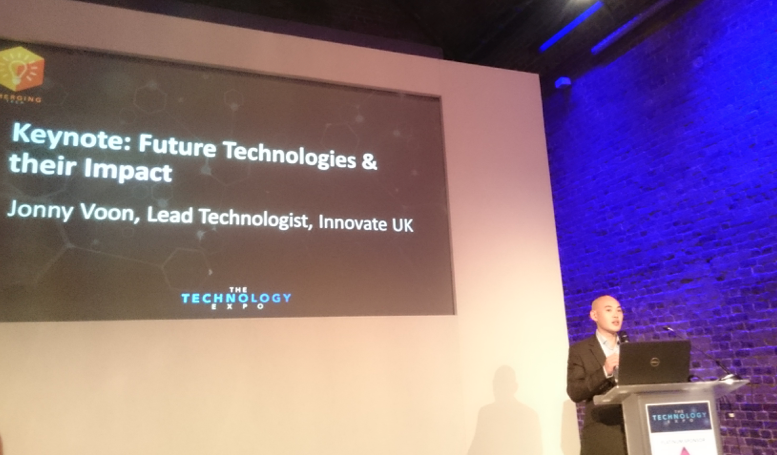 Figure 1: Jonny Voon on future technologies and their impact

Jon Carter on the ‘Connected Home’ and the IoT, stressed the importance of deeply understanding the target audience and its needs. He also highlighted that currently the IoT remains fragmented since there is a different application for each smart device. In order to address the challenge of immense fragmentation we need to provide a broad and open ecosystem that allows for simple integration, such as an application to control all smart home devices.

Key technology categories such as VR/AR used platforms such as Vizuality, VR One and BrizTechVR (figures 2-4). By focusing on education and entertainment they promised a more enhanced learning and entertainment experience. For example, we tried VR applications that enable medical students to attend real surgeries or potential homebuyers to have a virtual tour of incomplete apartments.

Although there were a lot of people playing in this area, we felt that they have yet to reach their full potential. Motion and space awareness is still a key issue to solve and some technology takes up a lot of space and might be seen as a bit cumbersome for full adoption. 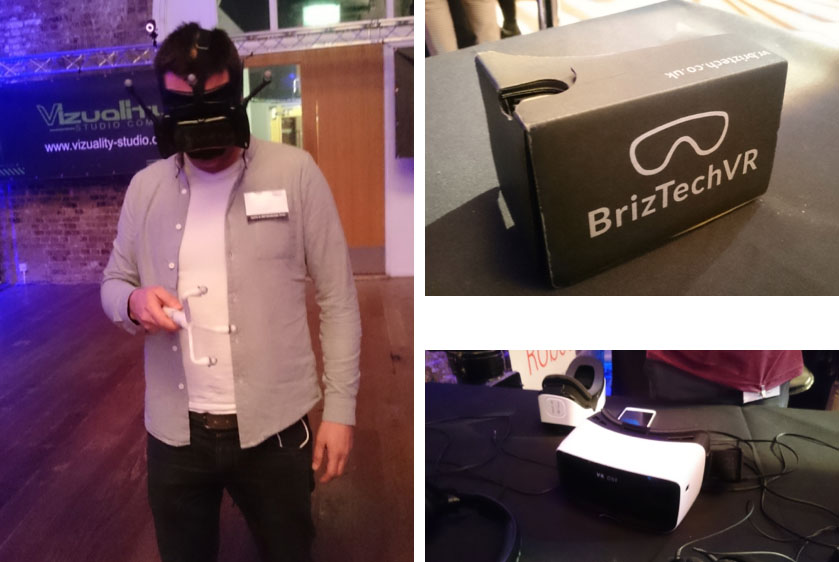 However, we believe as user expectations grow, these technologies will further evolve immersive experiences. Therefore, there is a lot of potential for researchers, such as as ourselvesus, to utilise VR applications as tools to explore the user behaviour in virtual scenarios. The challenge now is how to develop effective methodologies to optimise user research in VR environments.

Our services: The Internet of Things (IoT) Consultancy