Home News and Announcements What did Bunnyfoot look like in 2010?

Ever wondered what a year of Bunnyfoot looks like?

What have we been up to outside work?

There’s a lot of love going round with Sharan getting married and Nick getting engaged. Red eyes and increased stress levels have hit the office with new babies in the lives of Neil and Aaron. Aaron initially grew a beard like a wookie as shaving became a lower priority, which is fitting as when Wren came to visit the other day, she does a great Wookie noise!  We have discovered Bec’s house is brilliant for a party and Adam can play the piano, giving rise to Becstock and the Christmas party – long may that tradition continue.

What’s been going on in the office?

We’ve welcomed Wotjek, Alexa, Clare, Claudia, Donna ,Wendy, Veronika, Marie, James and John Woods. Traditional British bangers and mash and a day of wearing black marked a fitting farewell (again) to Carsten who has gone home to Germany. Lan, Josie and Cecilia have all moved onto amazing new roles.  Sharan and Tobias went to make the London office the new Place To Be. After Clemens finally escaped back to Germany, we got a new intern, Christian, who seems shocked we actually make him work rather than let him slack about making tea. Sarah did an amazing job of the office redecoration, including new and exciting Project Room and mega comfy client rooms. Aaron and Carsten “helped” with decorations by buying an Alligator Head. Local Oxford radio station, JackFM, gatecrashed an interview to take some photos with us.

We have done some great international projects in Turkey, Germany and Italy. Hilary has added the Look & Feel tool and BEST to our arsenal of methods. Bunnyfield recruited over 2000 participants with an amazing less than 1% drop out rate. Worked out we have done somewhere in the region of 1500 hours of testing. Nice to see some new faces amongst clients too, of the 42 new folks, 12 have already joined the ranks of becoming regulars, along with the 44 other repeat clients we’ve had this year. Busy, busy, busy! Internet World gave us a chance to show our corporate side, although we still prefer to share our knowledge at the likes of UX Brighton and Bar Camp. Hilary organised an amazing training day where we were allowed to be mad for a whole minute.  Edinburgh got overrun with children as they did a design competition for World Usability Day, broadcast on Radio Scotland. A new iPad and Kindle arrived, much to our delight.

Reasons to be proud of ourselves

2 teams raised over £3k for Care International by torturing ourselves with a 26 mile bike, hike and canoe.  Nick got elected to the UPA as UK Liaison Officer. We won the Oxford Innovation Award, which is a testament to the ever evolving vision of Jon and Rob for Bunnyfoot. Jon Dixon carved the most amazing pumpkin we have ever seen and won the Electric Works pumpkin carving competition. Jon Dodd got a shock at a Christmas Party bar bill that matched Bunnyfoot’s first year of profit.

I am sure I have missed tons of stuff. Muffingate, Adam’s death by over Appling, Hoover love, there’s a great photo of Aaron in a skip I forgot to include, Sparkly unicorns nearly driving Aaron over the edge, Poppy’s most amazing holiday ever, John’s martial arts video…but it’s 6pm and I want to go home now! Stick it in the comments and I will try and add it later!

So, all that’s left to say really is Merry Christmas, and here’s to 2011…the year of the rabbit! 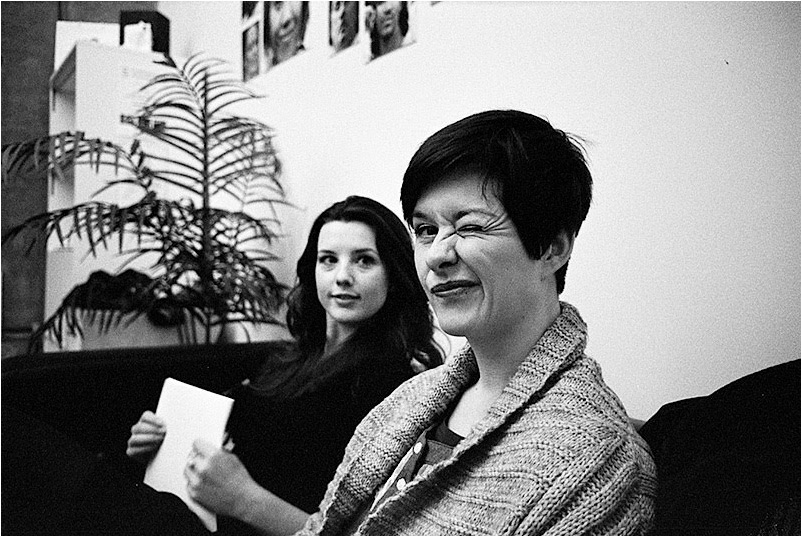 Merry Christmas and a Happy New Year. That’s all, folks!