Today the UK Drivers Standards Agency (DSA) announced that there will be a new ‘independent’ driving section of the driving test. This will be 10 minutes in the driving test where the test candidate will NOT receive step-by-step instructions from the examiner, but will rather be expected to drive unsupervised and without prompting.

Road safety minister Mike Penning said: “the independent driving assessment gave test candidates the chance to show they have the “necessary skills to cope with the sort of traffic conditions they will face every day”. 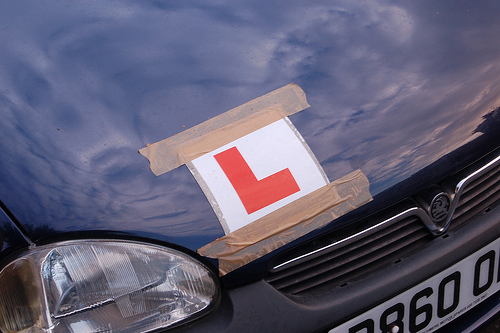 Making it real is a good thing!

A good move we think – in testing anything, whether it’s a person’s skills or the usability of a website, it is important to make the test as close to reality as possible (some term this ‘ecological validity’ we just say ‘making it real’). When we do lab based usability testing or testing in the field we always strive to make it as natural as possible, and amongst other things this includes avoiding giving prompts or directions and just letting the person get on with what they were doing without interruption.

How far will they go in making it real?

The driving test candidates won’t be penalised for getting lost and can ask for help with directions if they wish – they are being examined not on their navigation (thank goodness otherwise I know many people who would never pass) but how they drive by themselves. It will be interesting to see how far the examiners will go in making the testing more realistic –  for instance will they allow sat navs? –  if so, would the candidates be penalised for swearing at them (as often seems to happen somehow in my car)? And what about screaming kids, and argumentative spouses….?
see: