Age of the Avatar (Part I) 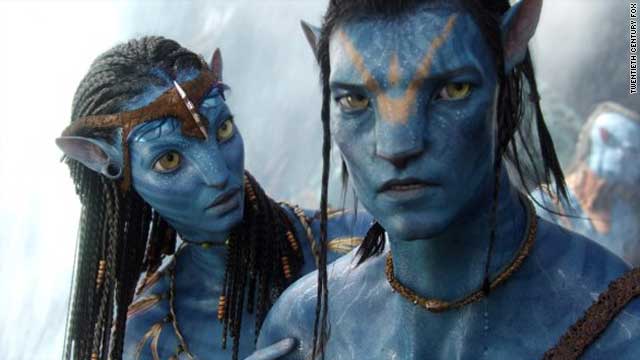 No longer are avatars the ideas and projects saved for geeks or the games industry. Since the massive success of James Cameron’s film Avatar, the wider public have been exposed to not only the concept and possibility of 3D virtual worlds, but the technology behind creating and controlling an avatar.

The development of personalised intelligent media is fast progressing and will soon provide us with engaging social and sensory interaction experiences. 3D Immersive virtual environments that are filled with socially intelligent and believable agents / avatars are fast reaching reality. These agents will be believable in terms of appearance, expressions and responses. They will be able to engage with the user by sensing and reacting intelligently to the user’s environment, mood and physical form, in turn creating a realistic and believable social interaction.

Biometric technology is now being employed so that these avatars can recognise the human user they are interacting with accurately and begin to develop and maintain long-term relationships. This concept is not as farfetched as you may first think. It has been well documented for many years that humans respond to computers in a similar manner as they do other human-beings Computers as Social Actors theorem (CASA, Reeves & Nass, 1996). The social rules that govern human-to-human interaction, stereotypes, and personality attribution also apply to human-computer interaction (HCI). For instance, it has been shown in many studies that we prefer to interact with computers that exhibit similar characteristics to ourselves, supporting the application of the psychological theory of Similarity-Attraction hypothesis to HCI.

Microsoft recently unveiled their virtual human, Milo, which demonstrates how far this technology has come and what results it can elicit from its human users.

There were questions raised as to whether this technology could in fact perform as well and intelligently as it did, yet for others it signals the future. Does this disbelief come from truly not believing in the technology or does it come from fear? Great debates surround this type of technology and what impact is it having on our real-life interactions.

In the next blog I will be discussing if the potential usefulness of this technology outweighs the threats to social interaction that are perceived by some.